"This quarter was centered around putting the necessary infrastructure in place to ensure that we maintain a sustainable business that is focused on growth," said Brock Murray, CEO of Katipult. "We continued to add new clients during Q2 and expect to see increased subscription revenues as many of them go live over the remainder of this year. In addition, we have started the deploy the strategic investment received from our new convertible debenture investors including our newest Board member; securing this investment has been a critical milestone to ensure we have a strong cash position to aggressively execute our sales and marketing roadmap. We are highly optimistic about the global opportunities for Katipult, and the necessary steps taken this quarter, including the pilot of our blockchain-based secondary trading solution, will be critical to our success moving forward."

"Transitioning to a sales-driven organization requires a foundation to be put in place and we feel we made great early strides during this quarter, including the recruitment of talent and the implementation of stronger processes and controls. With these endeavors behind us, we're excited to accelerate our sales and marketing efforts," added Karim Teja, CFO of Katipult. 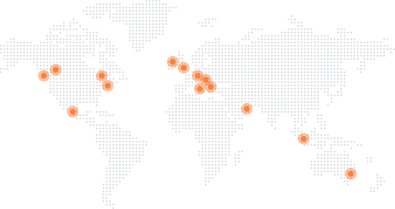